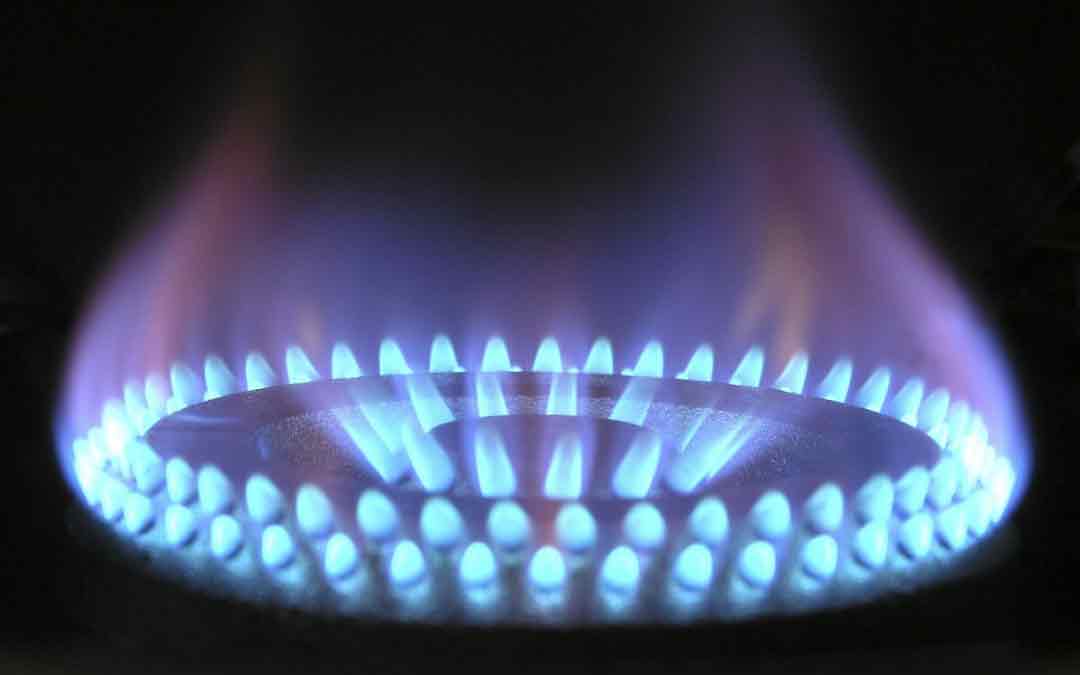 So-called ‘natural’ gas was – and still is – touted as a ‘clean’ fuel. I recall when it was first introduced in Melbourne in 1969. Until that point, ‘town gas’ was used. This was produced with a range of fuels, including coal and oil refinery gas. Town gas had a distinct smell when burned as did the gasworks – huge tank structures which held the town gas – located in suburbs across Melbourne.

Not surprisingly natural gas was welcomed by consumers, with comparatively little odour. Today, gas is in widespread use as a primary source of energy in industry in a variety of applications, in public buildings and in homes for space and water heating.

Like coal, gas is a fossil fuel – formed from the decomposition of ancient organic matter, especially marine microorganisms. Like burning coal or oil, burning gas produces the same gases which contribute to global warming.

Despite the problems gas has also been seen as a ‘bridge’ fuel. That is, a fuel to use while the transition to non-fossil fuel energy is made. However, even as a bridge fuel, there are some serious problems. In addition to the release of CO2, the extraction of gas allows release of methane, a gas which is about 34 times more potent at trapping heat than CO2, making this potentially far worse than burning coal.

To avoid rapid warming of the earth, moving from burning all fossil fuels to the use of renewable energy primarily in the form of electricity from renewable sources, such as wind and solar is essential. In Banyule, using natural gas accounts for 18.78% of Banyule’s emissions of CO2, so choosing electricity from renewable sources to power residential, commercial and industrial premises is one of the best ways we can limit our production of greenhouse gases.