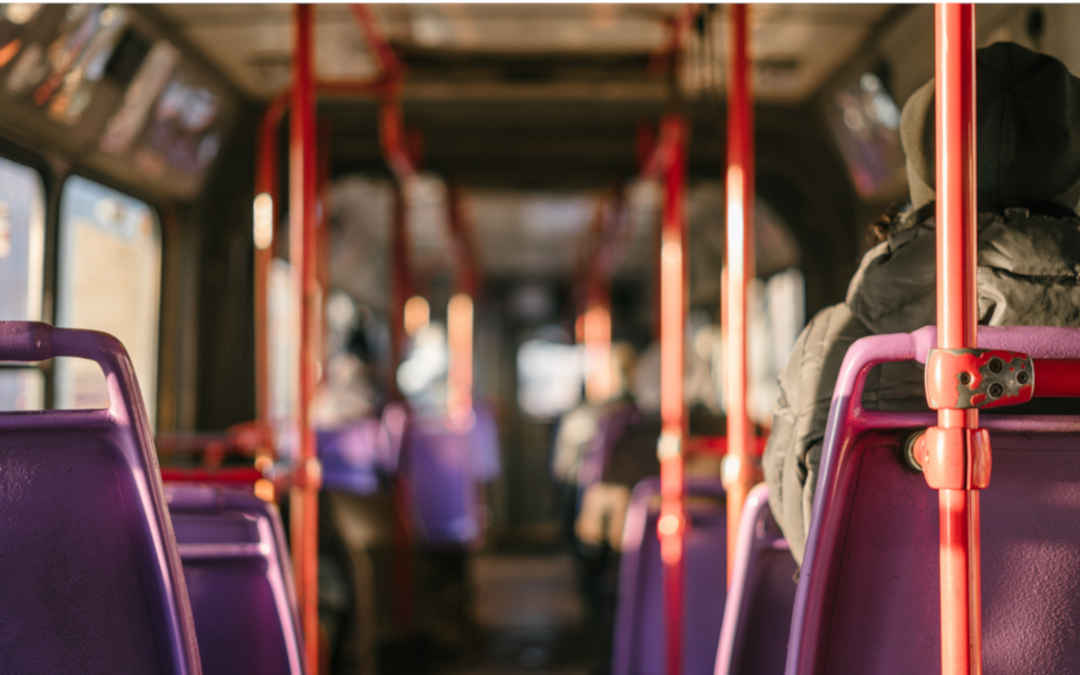 Community buses are not a new idea, with municipalities and towns offering some form of local community bus service. Many of these services are designed specifically for people who have no other ready means of transport, such as the elderly and the disabled, while others in more outlying areas offer a more general service.

What they all have in common, is a focus on moving residents around within the local area, allowing them to access shops, libraries, health centres and other services.

In addition to allowing access to local amenities, community buses provide an opportunity for greater engagement in the community by residents who would otherwise be more isolated.

Macleod is an ideal location for a community bus. Macleod has a relatively central layout, with the train station, the Macleod Village shops, the YMCA, dental and other health and allied health services all within one location.

If we introduced a community bus within Macleod, we could extend the service to include not only the elderly or disabled, but anyone who wants to leave their car at home.

Imagine if we could reduce vehicle travel within Macleod. The benefits would include quieter and safer roads, as well as the possibility of connecting more people in the community with each other.

One or more small electric buses, travelling a fixed route around Macleod, featuring a hop-on-hop-off approach could make a huge difference to the experience of moving around our local area.

As a new service, the bus service could be all-electric from the start. Electric buses will replace the existing diesel stock before long. The first full-sized electric bus built in Australia was trialled in the past few months in Melbourne on one of the busiest routes – Punt Road. Reviews of the bus were very positive, highlighting the quiet operation, as well as the zero carbon emissions and reduced maintenance requirements.

Taking electric transport one step further, La Trobe University, in neighbouring Bundoora, conducted a trial of a small, driverless shuttle bus, travelling around the La Trobe campus. The bus is entirely autonomous, following a set route. It is able to stop at predetermined stops and also be called up by passengers.

The La Trobe model would be extremely practical in Macleod. One or more small electric hop-on hop-off buses, possibly autonomous, travelling a set route and able to stop when summoned with a phone app – let’s do it!