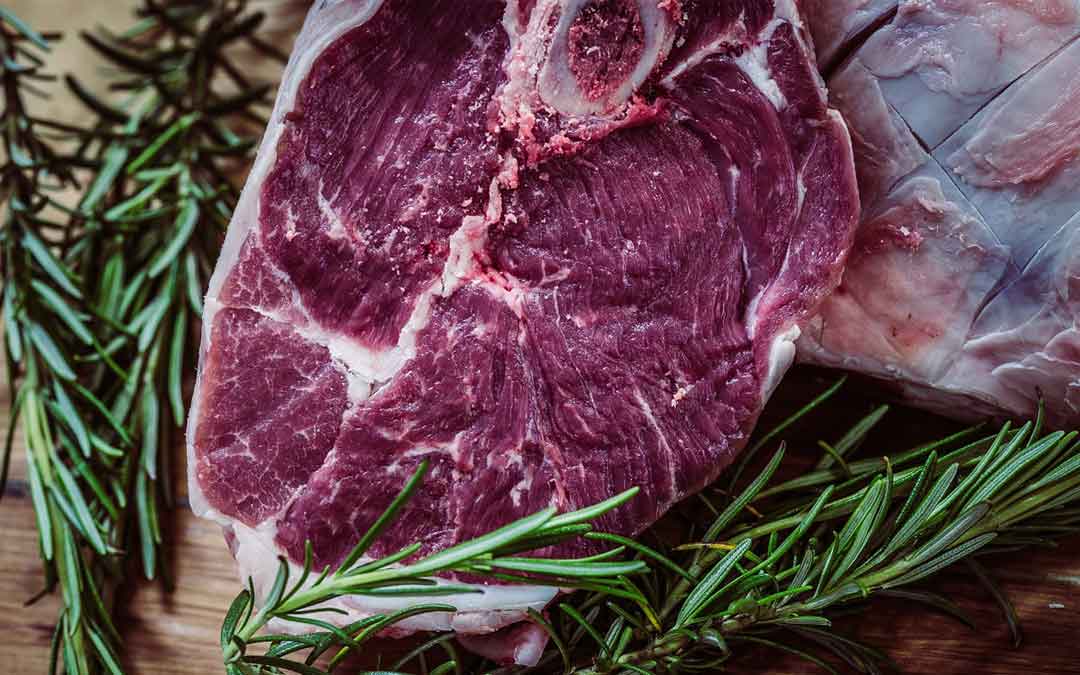 Many people these days are aware of the link between eating meat and climate change. Raising large animals, particularly beef cattle, has a significant impact on the level of carbon dioxide and other gases in the atmosphere. The production of dairy products has similar problems attached.

The most direct way in which this increase in gases occurs, is through the increase in methane released to the atmosphere, a result of the way in which cattle digest their feed. Methane is a far more potent greenhouse gas than carbon dioxide, so this is a very significant issue.

Carbon dioxide levels are also affected by meat production. As the world’s population increases, raising large animals for meat means that forested areas are turned into farmland, with loss of tree cover. Since 2012, the deforestation of the Amazon rainforest has increased enormously, with a consequent increase in CO2 levels.

The United Nations special report on land and climate change made it clear that reducing consumption of meat by eating a largely plant-based diet is one of the best ways to both mitigate (reduce factors leading to climate change), and adapt (live more effectively with climate change).

While following a completely plant-based diet is the best way to reduce our carbon footprint, simply reducing the number of meals which include meat can have a very significant impact on the planet.

One reason Sustainable Macleod has set up the Macleod Organic Community Garden, is to demonstrate that access to fresh vegetables and fruits produced locally means we can have a highly nutritious and tasty diet as we reduce our intake of animal products.