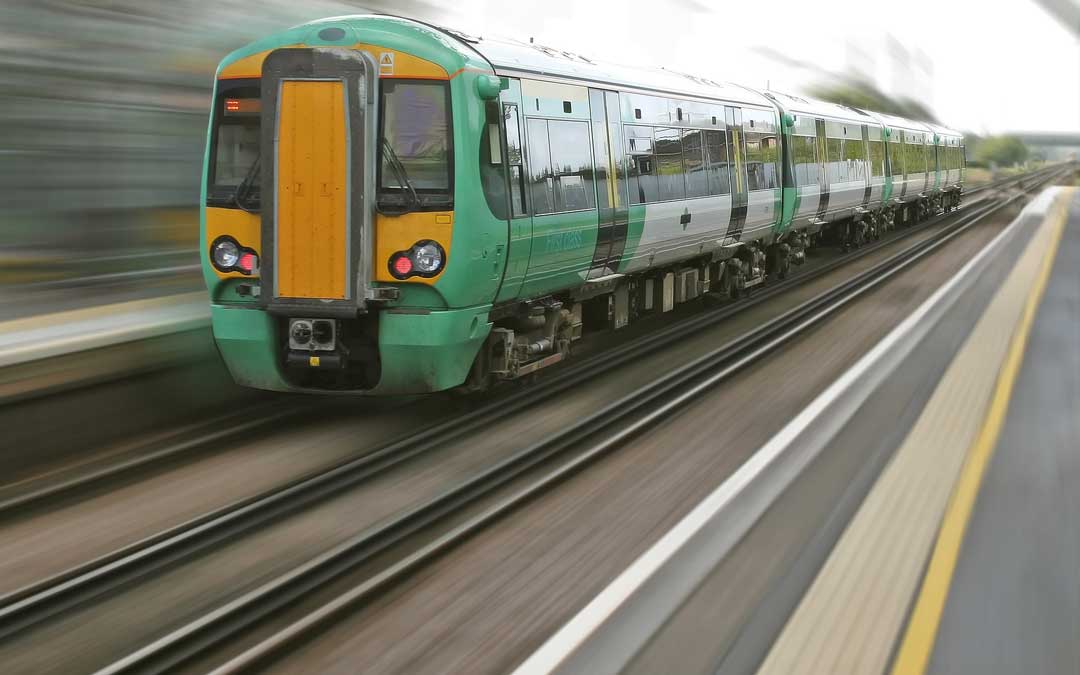 While much of the focus on reducing CO2 emissions has been on the reduction of fossil fuel use in electricity generation, transport emissions are the second-largest contributor to the problem, after electricity, and warrant attention.

Road transport is responsible for around 90% of the emissions in the transport sector, with cars by far the largest contributor. As consumers, we are presented with a graphic picture of the reduction in fuel consumption, and hence in emissions, during Covid lockdown when we consider how infrequently we fill our cars at the service station.

Directing people away from private transport into public transport is a sensible approach to reducing emissions. A full train can take a staggering 600 cars off the road, while a bus can take around 40 cars out of the road network.

Using public transport in place of cars is one way of reducing transport emissions, however not all public transport is run on renewable energy. While the tram network buys power from large solar farms, the train network still uses significant amounts of power drawn from fossil fuels. V/line trains are primarily diesel-powered, as are buses.

Banyule City Council has developed an integrated transport plan, which prioritises active transport, such as walking and cycling, followed by public transport, with private cars having the lowest priority. I will be writing about some of the ways in which the plan and its implementation can be improved.

Victoria has a commitment to reducing the use of fossil fuels generally, with a target of net zero emissions by 2050. If Victoria is to reach this target, then changes will need to be made to both the efficiency of the public transport system and the power used to run it.