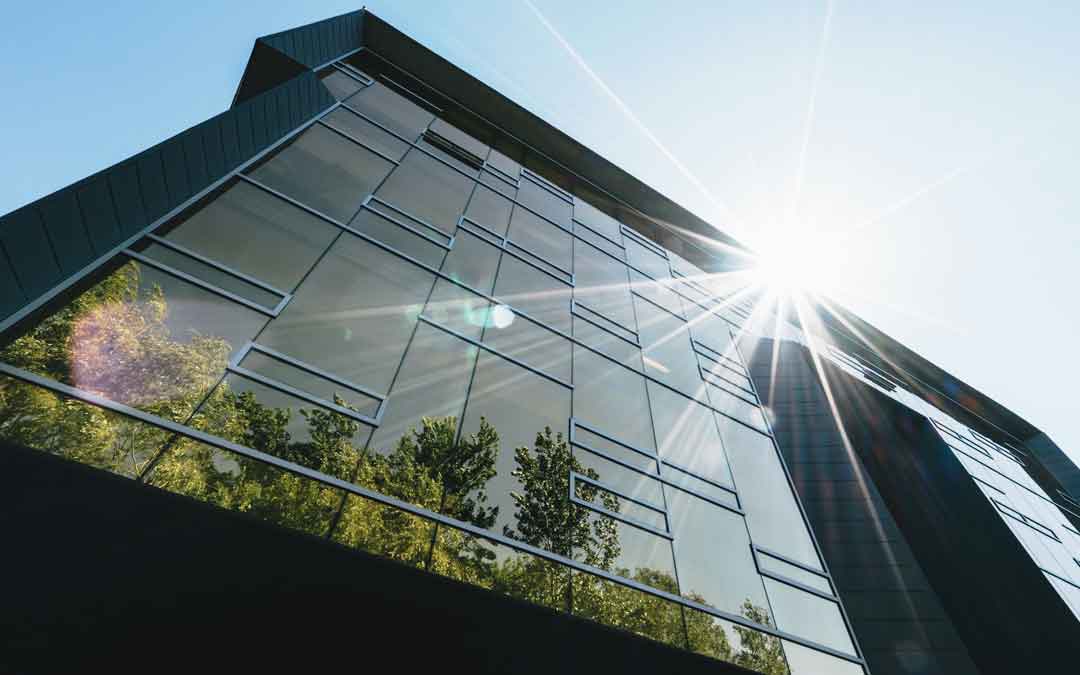 Urban infrastructure (ie. roads, footpaths, buildings, and concrete driveways) contributes significantly to the build-up of heat in the environment. The Urban Heat Island (UHI) effect can add 2-4 degrees Celsius in cities. Compared to rural areas the effect measures up to 15 degrees.

Banyule City Council favours medium density housing. There are good reasons for this but also a considerable downside. Medium density housing means that many properties are being subdivided with 1 or 2 dwellings being built on the block or houses demolished to make way for units.

On the upside, this allows more people to live in Banyule without increasing infrastructure and it protects Melbourne’s food bowl (farm land on the outskirts of Melbourne) from urban sprawl.

On the downside, housing development results in huge tracts of concrete driveways and paths and the consequent loss of soil, trees and other vegetation. This reduces shade and increases heat buildup.

Heatwaves have killed more Australians than all other natural causes combined. Additionally, heatwaves increase the demands on the hospital system and exacerbate people’s existing health conditions.

The increase in heat also means an increase in household energy use as people attempt to combat increased temperatures by turning up their air conditioning, resulting in higher power bills and, ironically, a hotter environment. Air conditioners cool interiors, but contribute to the build-up of outside heat.

In Banyule, requirements for new buildings should include provision for the use of building materials which reduce heat build-up (timber rather than brick and concrete, for example), as well as provision for significant vegetation planting.

To reduce the effect of heat radiated from roads and footpaths, strategic planting of shade trees on nature strips has the potential to significantly reduce overall heat, as well as reducing heat in individual properties. The reforestation of Banyule needs to be a high priority.