Can electric cars go the distance? 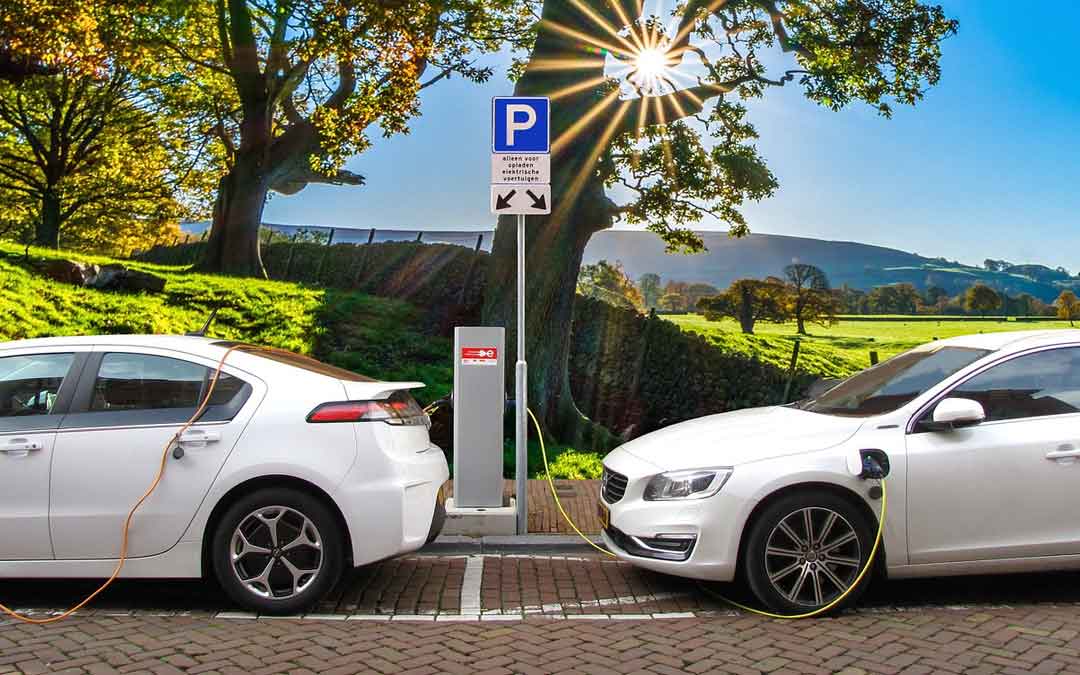 Worldwide, there are 3 million plug-in electric vehicles (EVs). In some countries, the take up is strong, with Norway leading the way with almost half of all new vehicles being EVs.

Some of the largest car companies have committed to going over completely to electric drivetrains. They include Mini, General Motors, Honda, Jaguar, Fiat, Ford and Volvo, and it is reasonable to expect that others will follow shortly.

Australia’s take up of EVs has been slow and uncoordinated, with states now setting their own policies, often at odds with neighbouring states. For example, NSW now has a policy offering rebates for EVs, together with an investment in charging infrastructure. Victoria, on the other hand, has introduced an EV tax.

Plugin electric vehicles are expensive to purchase, with the cheapest starting at around $60,000. For many motorists, this puts them out of reach until the prices drop.

The so-called ‘range anxiety’ also seems to put people off. Understandably, the fear of the car stopping before the destination (and a handy charging point), is reached, worries people. I am pretty sure, from experience, that this last point is overplayed. In the mid-70s, I had a Corolla running entirely on LP gas, with no option to use petrol. Even though LP gas was not common at service stations in those days, I was able to plan so that I never ran out of fuel, even long-distance trips.

For anyone truly concerned about lack of range, there are long-range options (ie, a bigger battery), offered by car companies. The long-range Tesla model 3, for example, has a real-world range of 508km – enough for most people. It is also worth remembering that as EVs become more popular, the roll-out of charging stations will pick up pace.