Sustainable Macleod is part of the worldwide Transition Movement. Projects by Sustainable Macleod include the highly successful Vegie Swap, now in its ninth year, the Macleod Organic Community Garden, established in 2015, a development of a Tool Library and seed bank for members and a yearly local auction and sale of plants raised in the Garden. 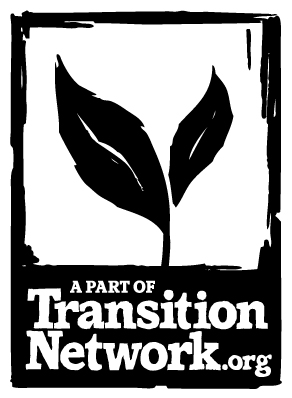 Sustainable Macleod aims to build a resilient local community, encouraging residents to shop locally, produce and share their own food, use environmentally-friendly transport and undertake other activities to promote sustainability.

Our mission and goals

How we got started

In September 2011, Paul and Robin Gale-Baker and Marina Bistrin were inspired to start a vegie swap in Macleod. The next month, 11 people attended the first Macleod vegie swap and soon after Sustainable Macleod was launched. Each of our monthly vegie swaps were followed by a workshop on an aspect of gardening. Attendance at the swap averaged 50 with special events boosting the number to 80.

In 2015, the Sustainable Macleod community realised a dream of starting a community garden and took over two disused tennis courts on Macleod College land, converting the area to garden. Today the Macleod Organic Community Garden is a local landmark, comprising vegetable beds including 11 wicking beds, orchard, berry beds, a pizza oven, a shelter, water tanks, compost bays, 2 polytunnels and an off-grid solar system. The community garden also hosts numerous workshops and events. In 2016 we incorporated so that we could readily access insurance and grants, and be eligible for some grants not available to unincorporated groups.

First and foremost we are a Transition group and operate under Transition principles but we are also incorporated and have an elected executive to fulfil the legal requirements of Incorporation. We hold a monthly management meeting, which all members can attend and generally we seek consensus on decisions. Although we have an executive and committee members, we ask all members to participate if they can, and we operate as a flat structure with tasks shared between as many members as possible.

Become a member and connect with other like-minded people in the local community, share knowledge and have access to the community garden produce, workshops and our extensive tool library.