A glut of cabbage 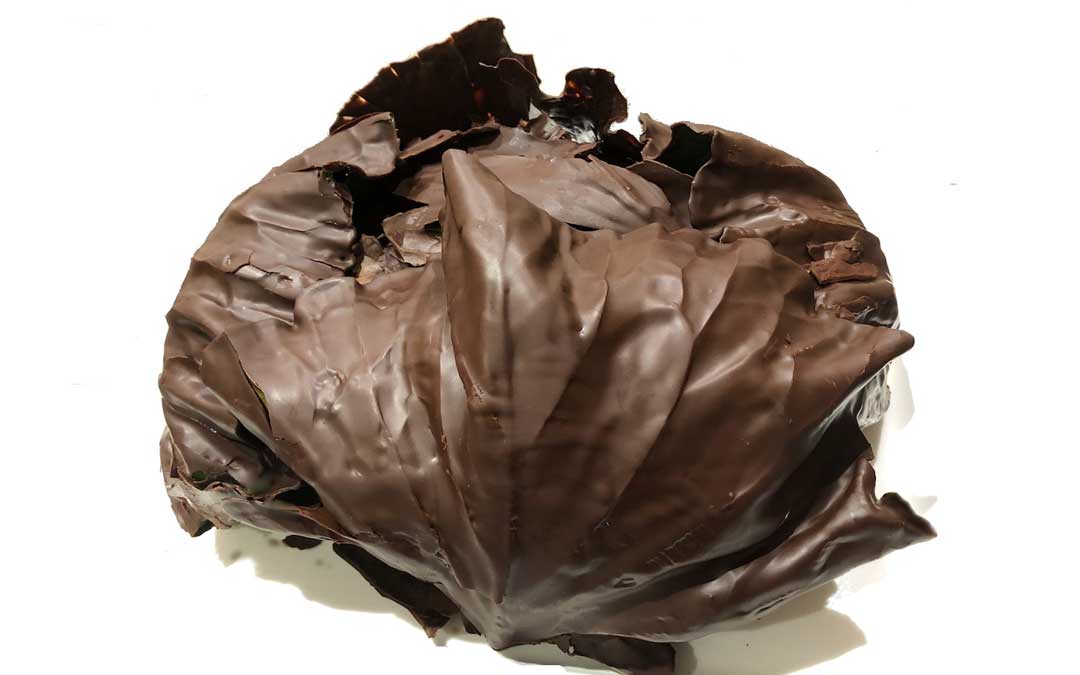 This is fun to make. It consists of a double chocolate sponge covered with leaves of dark chocolate formed by using the leaves of a fresh cabbage as moulds.

Choose your favourite sponge recipe and make 2 cakes in 20 cm tins. Fill the layer between the cakes with cream or cream and fruit.

For the cabbage leaves:
1 block of dark cooking chocolate
1 round cabbage (not savoy)

Coleslaw with a difference

Traditional coleslaw is made with a mayonnaise dressing but here is a sesame ginger dressing that is delicious. 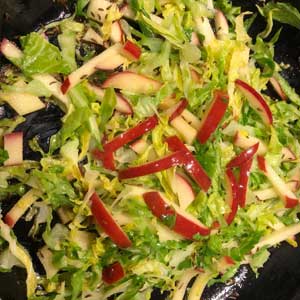