A community battery for Macleod? 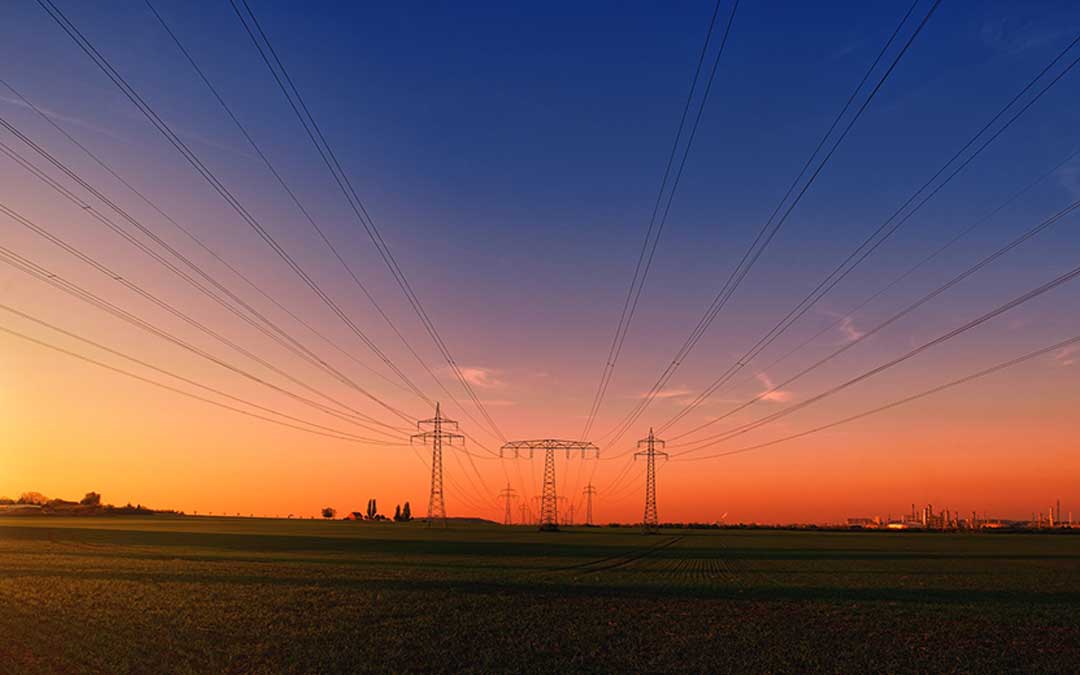 Sustainable Macleod and Banyule Clean Energy Group are actively looking at the feasibility of community batteries in Banyule.

Community batteries work by storing electricity generated by wind and solar farms to be used when the wind isn’t blowing or the sun shining. Even more significantly, they are able to store the extra power generated by household rooftop solar. This is important, because rooftop solar has been taken up so enthusiastically in Australia, (with more than 2.5 million installations by 2019) that the electricity network struggles to handle the extra power generated when power demand is low.

Most experts agree that the ultimate answer is fixing deficiencies in the current power network to cope with surge in available power. Alongside this, goes the idea of taking excess power and storing it for use at times when less is being generated.

Community batteries are able to store locally generated power. They come in various sizes and usually serve a small neighbourhood. The Beehive Project is an example of one approach, involving up to 500 households. Households generate power through their rooftop solar systems. The power is stored in a local community battery. A trading platform allows households to trade power among themselves, with charges and credits distributed according to usage and power production.

This type of community battery means power is retained within the community and used by members connected to the system, rather than the power flowing back into the grid. This arrangement also avoids issues such as power loss as power travels long distances through transmission lines.

Community batteries mean community members can have the advantage of battery storage, without having to buy an individual battery (such as the Tesla Powerwall).

Sustainable Macleod will work with Banyule Clean Energy Group, Banyule City Council and other interested parties to determine how feasible a community battery is and how it would be paid for.